The New England section of the Society of Naval Architects and Marine Engineers (SNAME) announced that a paper by Jacob Ward, a Ph.D. stu 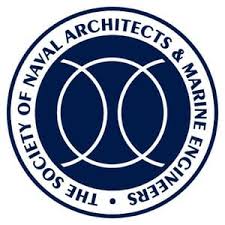