Dr. Habib Dagher, P.E. is the founding Executive Director of the Advanced Structures & Composites Center, a National Science Foundation funded research center housed in an 100,000 ft2 laboratory with more than 260 full and part-time personnel. The UMaine Composites Center is a world leader in the development of low-cost, high-performance structural composites for construction. The Center has served more than 500 clients worldwide, and has received top national awards for its research.

Dr, Dagher is the founding Executive Director of the University of Maine’s Advanced Structures and Composites Center (ASCC).  Under his leadership, the Center has grown from 4 to 260 personnel and is now housed in a 100,000 ft2 laboratory, the largest university-based research Center in Maine. Dr. Dagher is a world-leading advocate for developing sustainable infrastructure and energy systems which simultaneously optimize structures, materials, manufacturing, construction and maintenance. Dr. Dagher initiated a number of major research programs which have gained ASCC national and international reputation, such as: 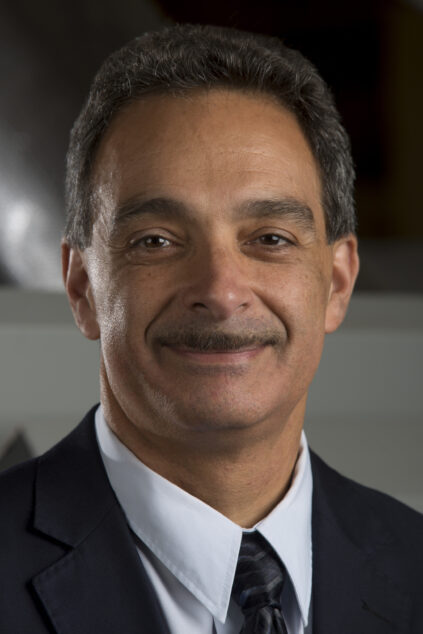